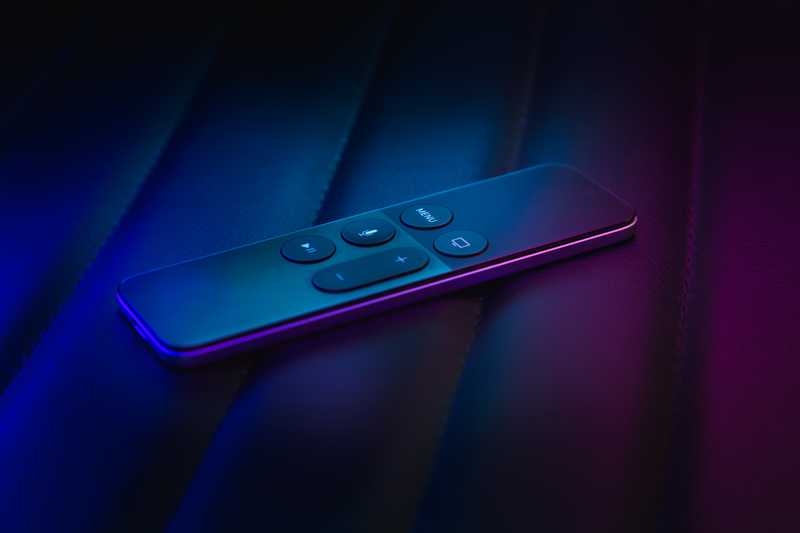 Recently I had tried to integrate my Apple TV 4K with following the guide available on Homeassistant’s docs.

You need to scan your device, but I couldn’t get that working for nothing in this world that it was required for the setup.

It’s supposed to work via apple_tv domain and apple_tv_scan service .

Maybe I couldn’t due to some missing dependencies, as I have Hass installed via docker. 🤷‍♂️

So I run into this /r/homeassistant post that helped me a lot.

Save this snippet as atv.py (you may need to either install pyatv and asyncio):

And voilá, here’s what you need 🎊 to set it up on Homeassistant.

After that, you just need to use this to call apple_tv_authenticate service and it should all work.

Or maybe broadcast a voice message to your family, it’s up to your imagination… it’s also creepy 😁.